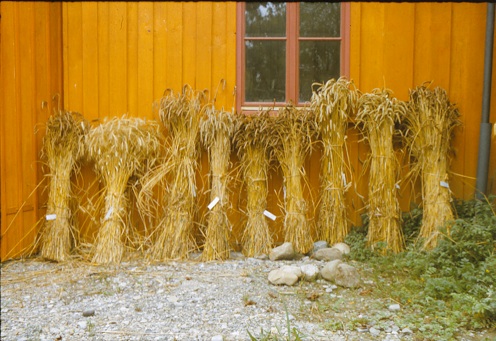 Landraces can be said to be the oldest types of crop cultivars. They had been domesticated by traditional farmers around the world who often initially selected from wild populations. Then the crops adapted over time to suit the local environment of soil type, fertility and water availability, flavour, altitude, ripening times, storage, general climate and more.

These cultivars consist of any type of grain crop, be it barley, wheat, rye, oat, corn, rice, millet, pulses, legumes, and of course any type of vegetables and herbs which have been domesticated or in the process of domestication.

The traits of Landraces are their genetic variability which give them flexibility to cope with a range of environmental pressures such as diseases, drought, and other threats so that an entire crop will not perish in one go. They also often rely on low input therefore yields can be marginal. But always the best plants would survive and seeds saved for the following sowing relies on the fact that ‘like breeds like’ and thus strengthening the strain of cultivars.

Heirloom varieties as the name suggests are pass-me-downs of good and useful older varieties, often vegetable, which have stood the test of time and survived for at least half a decade but usually much more. They are sufficiently valued to be kept going and maintained by individual gardeners and heritage seed libraries. They can perhaps be classified as more stable populations with more distinct phenotypes than landraces. Heirlooms are not necessarily bound to a locality whereas a landrace is. What landraces and heirlooms have in common is that they are all, of course, open pollinated types.

Many heirloom varieties would once have existed in a seed catalogue, some of these go back at least 150 years. As new varieties came on the market, older varieties came off and unless someone somewhere could keep the older ones going they would disappear from cultivation. However usually some seed would go into a seed bank to be kept for possible future breeding material.

Landraces and heirlooms are generally not nationally listed varieties which means they cannot be bought on the open seed market. But seed can be swapped or given away or obtained through membership of a seed library as required or even used in a breeding program towards a new variety. New seed legislations however are introducing Conservation and Amateur varieties on National Seed Lists.  This means effectively registering a landrace or heirloom variety by following specific registration procedures.

It is important to understand that modern plant breeders who work for large-scale industrial agriculture have largely replaced the locally adapted landraces with high-input hybrids which do not produce well in low input situations with limited water availability. In modern hybrid varieties uniformity has replaced diversity and continues to do so. However diversity in crop varieties have often come to the rescue of modern genetically uniform crops because the genetically diverse open pollinated varieties carry resistance to a number of environmental disease and climate pressures. Modern cultivars on the whole are not screened for local disease and climate pressures. Instead they have been bred for general purposes such as industrial agriculture environments and not for chemical-free farming or ‘poorer’ areas.

Participatory Plant Breeding however works with screening for local disease, climate, and adaptation situations relying largely on landraces and heirlooms to supply the necessary traits towards adaptation.  Material from seed banks are also used to seek out useful traits for new cultivars. 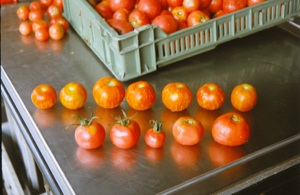 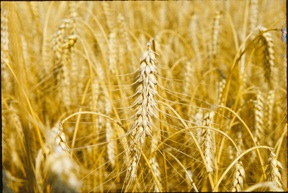