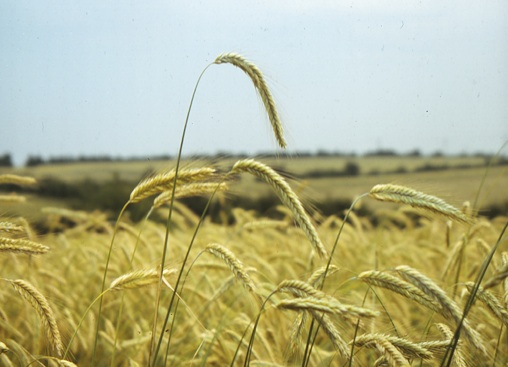 Conservation varieties have been defined as landraces or plant varieties naturally adapted to local and regional conditions (or, in the case of a vegetable variety, that has been traditionally grown in particular localities and regions) and which are threatened by genetic erosion.

The term “conservation variety” has come into existence during the last decade initiated by organic farmers and biodynamic and organic plant breeders who seek to develop primarily cereal varieties intended for low-input agriculture to be well suited to local or regional topographical and climatic conditions.

Conservation varieties are maintained in the regions of origin (breeding and adaptation) and imply allowing the cultivar to evolve under its cultural environments.

National Catalogues may now accept landraces and plant varieties referred to in article 1(1)(a) of the Commission Directive 2008/62/EC (June 2008).

This new directive lays down certain derogations in relation to the conservation of varieties in-situ and the sustainable use of plant genetic resources through growing and marketing. Please see Comission Drirective:2008:62:EC.pdf. (for agricultural landraces and varieties.)  For vegetable landraces and varieties see Commission Directive 2009:145:EC.pdf.

Any farmer or grower may request for a landrace to be submitted for Conservation variety status allowing the farmer to grow and market seed of that variety through the National Agricultural Seed Catalogue. Please see . https://www.gov.uk/guidance/national-lists-of-agricultural-and-vegetable-crops

The introduction of conservation and amateur varieties can be seen as small first step towards safeguarding further erosion of crop plant diversity or plant genetic resources in local regions. But this move is entirely voluntary and has been several years in the making. It is an acknowledgement by the European Commission that crop plant diversity in Europe is worth protecting.

An Amateur Vegetable Variety is defined as a plant variety developed for growing under particular conditions but with no intrinsic value for commercial crop production. In practice, this means varieties intended specifically for amateur gardeners.

From 1 April 2011 it has been possible to make applications for National Listing of Amateur Vegetable Varieties in accordance with Commission Directive 2009/145/EC.  See https://www.gov.uk/guidance/national-lists-of-agricultural-and-vegetable-crops

This means that effectively heirloom varieties maintained or bred in-situ in regional areas can now also be submitted for National Listing. 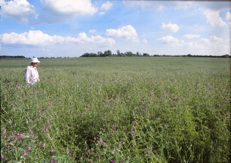 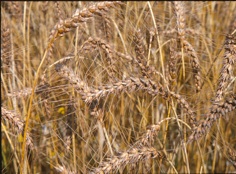 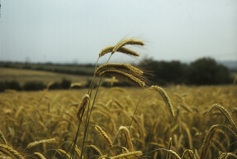